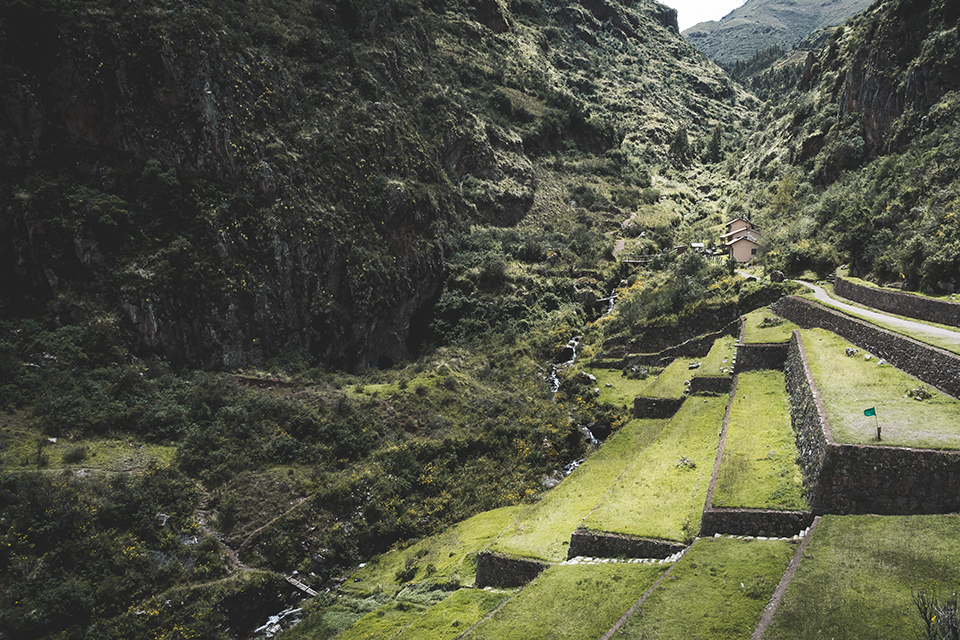 Deep in the Sacred Valley of the Incas lies the small town of Pisaq, known for both its Incan ruins and its bustling market. The “Inca Town” of Pisaq refers to the vast number of ruins that make up Pisaq’s archaeological site. These ruins are among the most comprehensive ones in the region and show the importance Incas attributed to religion, agriculture and military. It is suggested that Pisaq, like Machu Picchu, was founded by Pachacuti to be one of his royal estates.